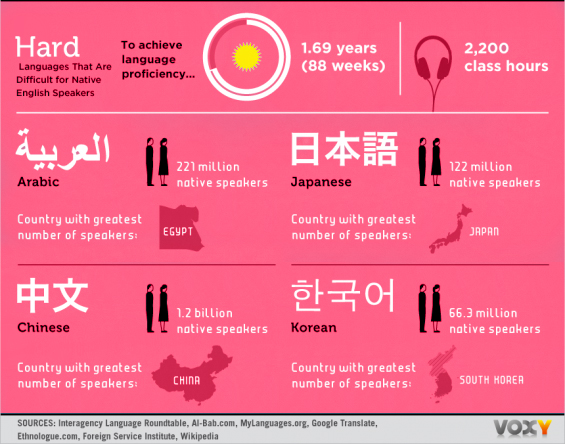 YES!!!
I don’t think Japanese is easy language to learn. We have 3 types of characters etc….
This is very nice article to summarize why it is difficult to learn Japanese?

When anyone ask me the question, I always say ‘It’s really difficult. Unless you live in Japan or you LOVE Anime/manga, it would be impossible to learn Japanese’. Amazingly I met some non-Japanese who can speak and write Japanese so fluently. In most of the cases, they love Japanese culture itself. Hence they have had a big passion to understand what we talk. 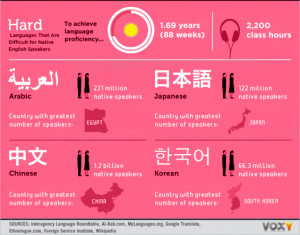