Google has been improving almost every single second. Ten years ago when Google Japan launched, Google differentiate Kanji, Katakana and Hiragana. We had to add every single keywords which were potentially typed by Japanese. The current Google becomes much smarter than at that time. They know all three types of Japanese are same keywords.

However we still have to think about which characters we should use for ad copies. From native Japanese prospective, each character gives us a different image. To attract your potential customer, you need to use appropriate Japanese character. They do not read your ad copies very carefully but glance at some words on your ad copies. Unfortunately we notice if you were wrong Japanese grammar or characters within a few second.

SEM skill works for all languages, which means you can manage unknown language if you have a skill and experience to manage SEM. Only but big hurdle you have to overcome is a language that native speaker uses.

Do you know how effective when you use Katakana instead of Hiragana in some situations?

Tendency for search in Japan 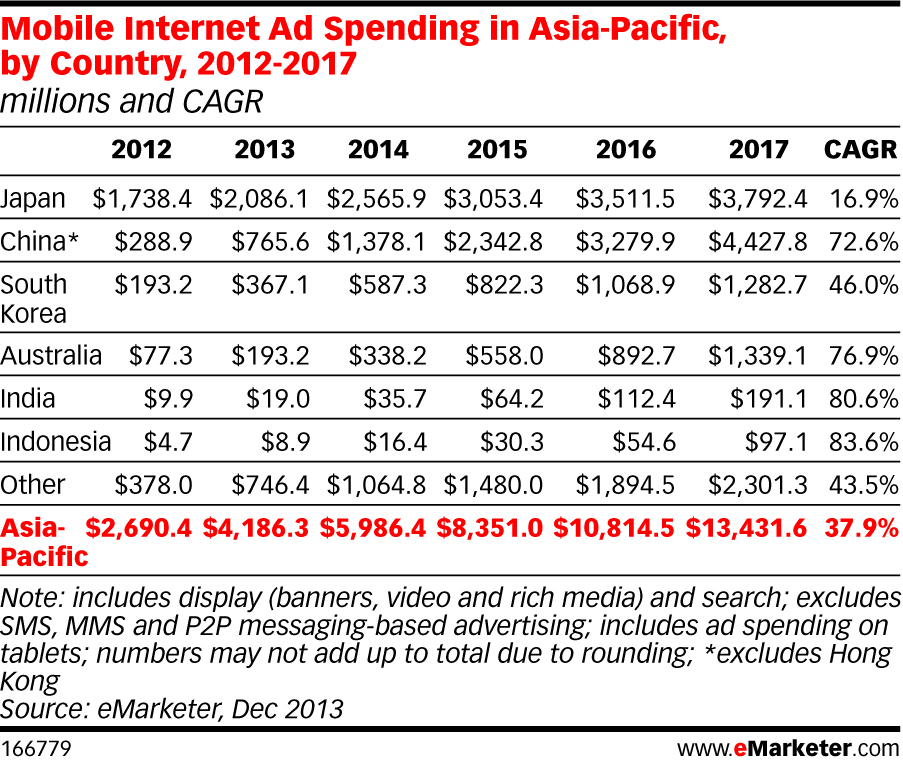