The article says,
“Japan’s EPI score in the survey was 53.21, down 0.96 points from the first edition, which used test data from 2007-2009. Among Asian countries, Malaysia and Singapore scored highest, coming 11th and 12th respectively, with Hong Kong 22nd, South Korea 24th and China 34th.” 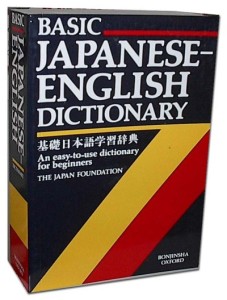 We cannot compare to other Asian countries basically. One of the reasons we’re not good at English is we don’t need to use and have chance to speak English in our daily life even in business. As you many know, Japan has a huge domestic demand which triggers us not to use English. Also we have less immigrants which means 90% of people who live in Japan speak only in Japanese. On the other hands, other Asian countries have a business in other countries and mingle with other nationalities and cultures. Hence we cannot compare the ration simply to them.

We have to learn English minimum 3 years as a compulsory education. In most of our cases, we learn English 6 years from 13 to 18 years-old. I know you must have a question, then why don’t you speak English? There is so many reasons behind that I cannot describe everything. I believe that the top reason is we can get a good job and salary without speaking English and have less chance to speak English.