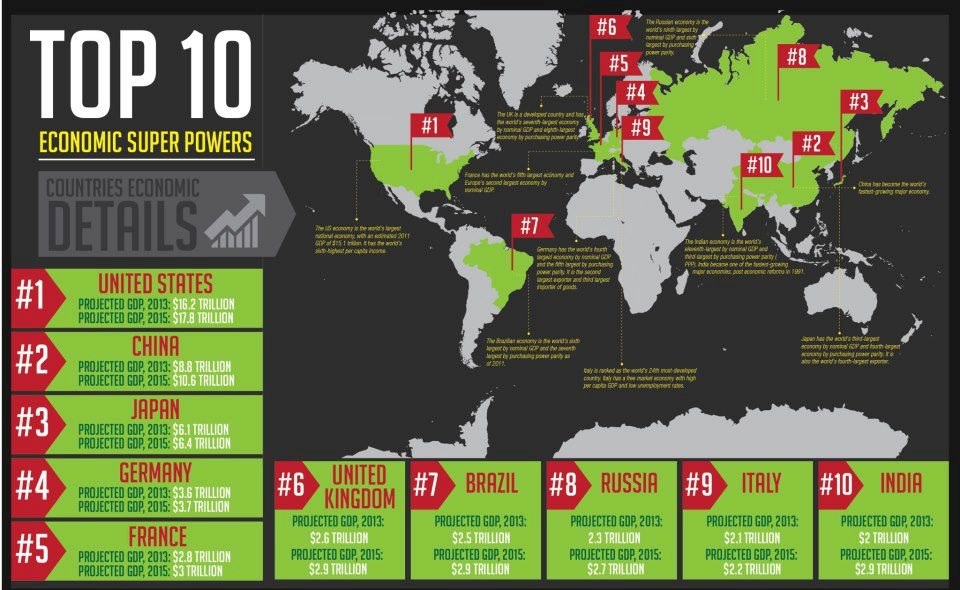 Japanese understand we’re different from other countries. Of course, each country has an original culture and different language, but Japan has something special characteristics. People who I met in Europe told me that I’m interested in going to Japan because it’s UNIQUE and Exotic.

Wow!! Japan is still exotic country!! ((This is just an image:)) 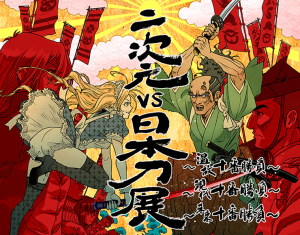 A Japanese domestic cell phone is called ‘Galapagos mobile’ because the mobile is used only in Japan and isolated from other mobiles. 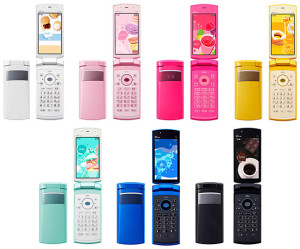 Then I read an interesting article which is written by CTO of one tech company.
落ちゲー「Candy Crush Saga」が教えてくれた、日本の鎖国状態 *Only Japanese
Eng Translation – Japan is still in national isolation: Candy Crush Saga

He has noticed that Candy Crush Saga is not so popular only in Japan through his travel all over the world. He saw people who played Candy Crush in Taiwan, Toronto, Belarus and New York. There are still some Japanese who are playing Candy Crush, but compared to other countries the number of people who play the game is still small. Also he mentioned that he saw one company excluded Japan from APAC penetration plan because it’s too unique to enter the market.

That’s just an example. At the same time, it’s truth.

However why do you hesitate to come to Japan? Japan is unique country they can create and consume demand within the country. Have you ever checked the amount of Japanese GDP? Japan has been generating so much money mainly from domestic demand. 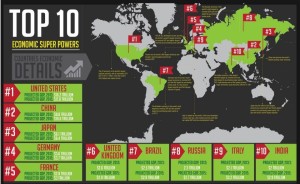 The hurdle is so high that you must challenge to overcome. It means you will have less competitors than in other Asian countries. As long as you find a partner to work with, Japanese market should not be afraid of coming.

Not only PPC and SEO

Tendency for search in Japan